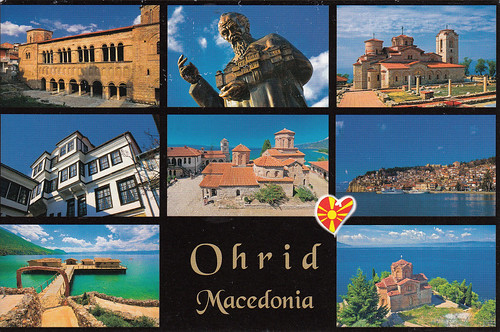 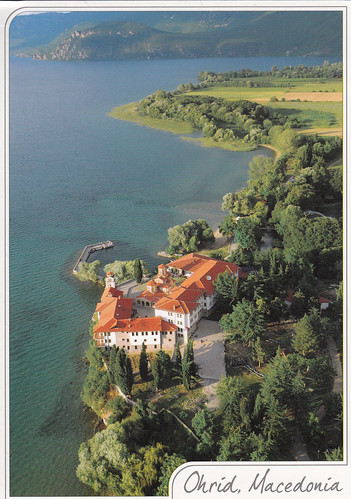 Seven properties built by the architect Antoni Gaudí (1852–1926) in or near Barcelona testify to Gaudí’s exceptional creative contribution to the development of architecture and building technology in the late 19th and early 20th centuries. These monuments represent an eclectic, as well as a very personal, style which was given free reign in the design of gardens, sculpture and all decorative arts, as well as architecture. The seven buildings are: Parque Güell; Palacio Güell; Casa Mila; Casa Vicens; Gaudí’s work on the Nativity façade and Crypt of La Sagrada Familia; Casa Batlló; Crypt in Colonia Güell. 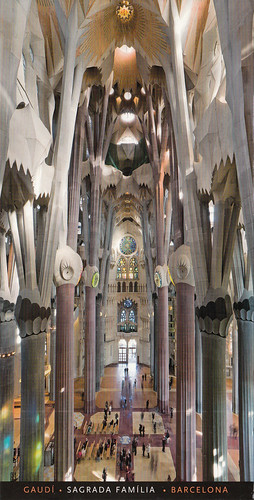 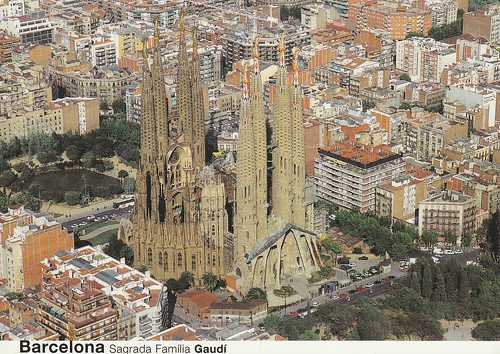 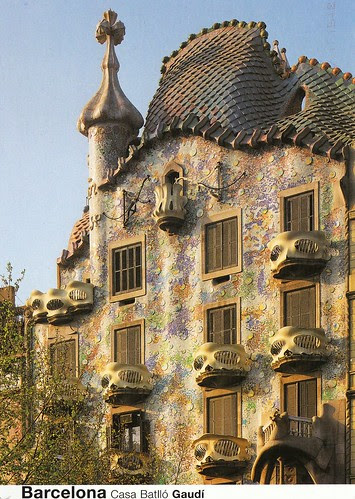 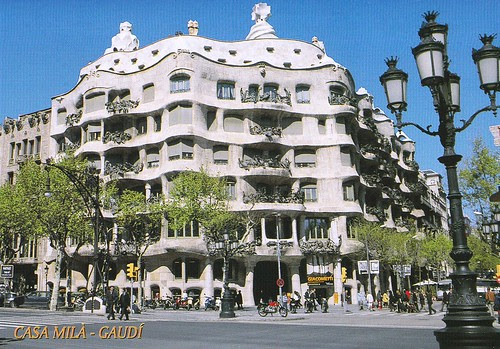 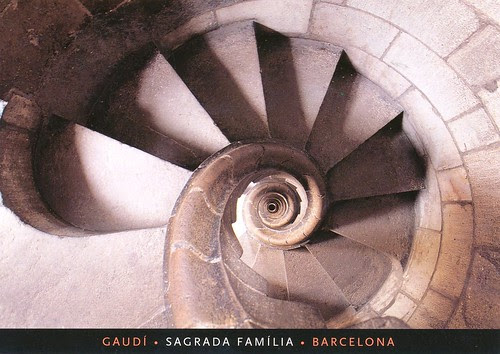 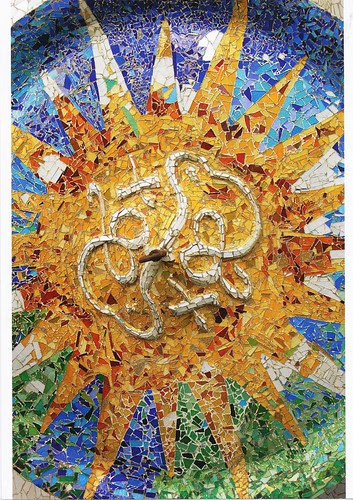 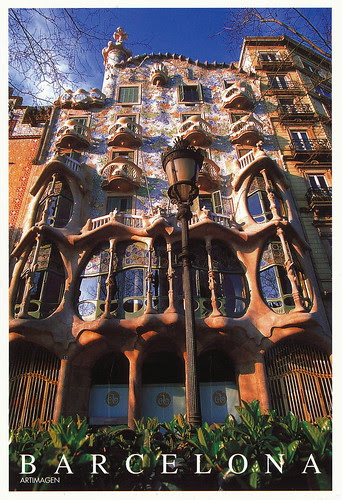 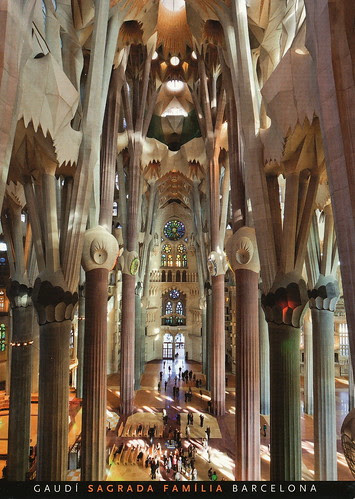 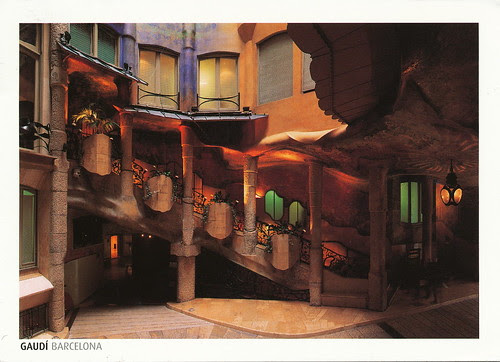 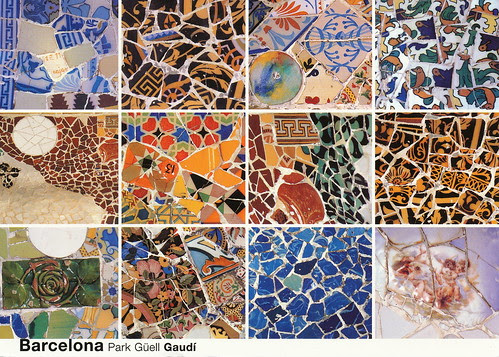 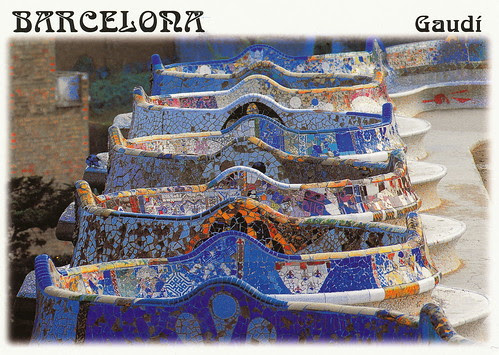 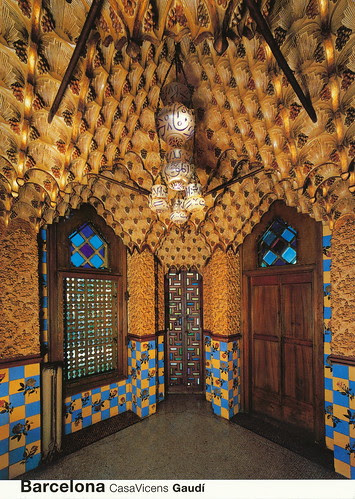 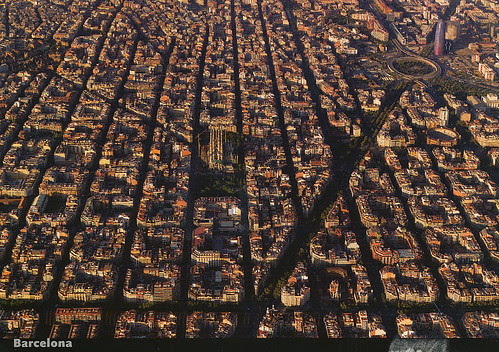 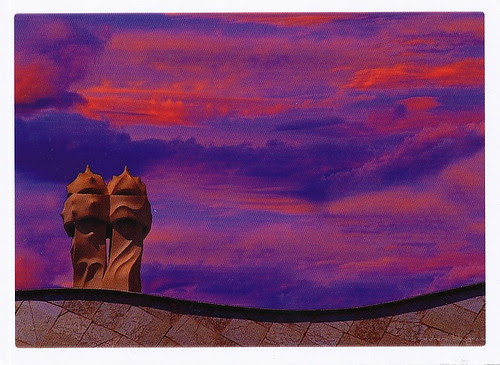 Set in the dense forests of the Kii Mountains overlooking the Pacific Ocean, three sacred sites – Yoshino and Omine, Kumano Sanzan, Koyasan – linked by pilgrimage routes to the ancient capital cities of Nara and Kyoto, reflect the fusion of Shinto, rooted in the ancient tradition of nature worship in Japan, and Buddhism, which was introduced from China and the Korean Peninsula. The sites (495.3 ha) and their surrounding forest landscape reflect a persistent and extraordinarily well-documented tradition of sacred mountains over 1,200 years. The area, with its abundance of streams, rivers and waterfalls, is still part of the living culture of Japan and is much visited for ritual purposes and hiking, with up to 15 million visitors annually. Each of the three sites contains shrines, some of which were founded as early as the 9th century. 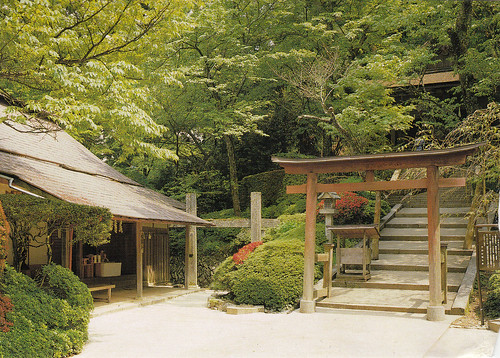 The Loire Valley is an outstanding cultural landscape of great beauty, containing historic towns and villages, great architectural monuments (the châteaux), and cultivated lands formed by many centuries of interaction between their population and the physical environment, primarily the river Loire itself. 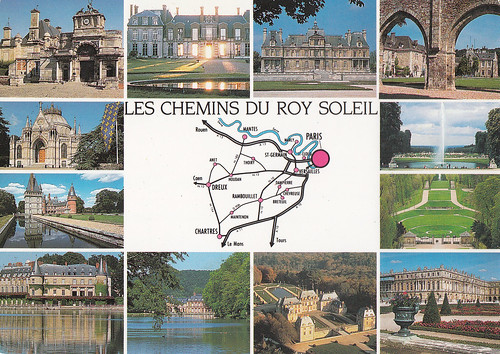 Scientific work at the site, which lies 42 km south-west of Beijing, is still underway. So far, it has led to the discovery of the remains of Sinanthropus pekinensis, who lived in the Middle Pleistocene, along with various objects, and remains of Homo sapiens sapiens dating as far back as 18,000–11,000 B.C. The site is not only an exceptional reminder of the prehistorical human societies of the Asian continent, but also illustrates the process of evolution. 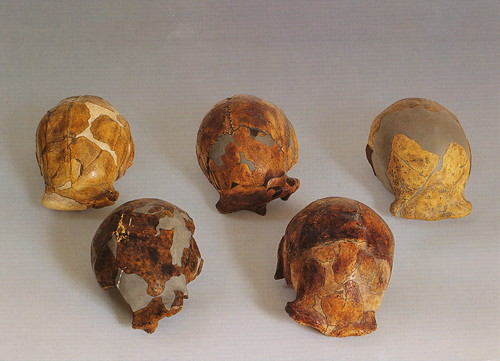 The Old Town of Lijiang, which is perfectly adapted to the uneven topography of this key commercial and strategic site, has retained a historic townscape of high quality and authenticity. Its architecture is noteworthy for the blending of elements from several cultures that have come together over many centuries. Lijiang also possesses an ancient water-supply system of great complexity and ingenuity that still functions effectively today. 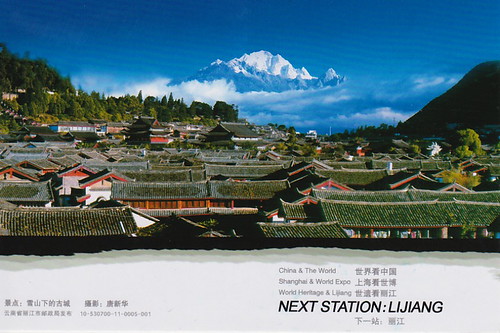 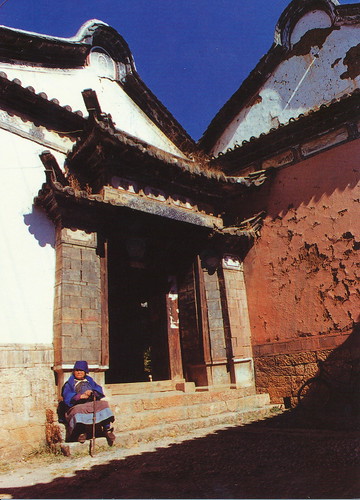 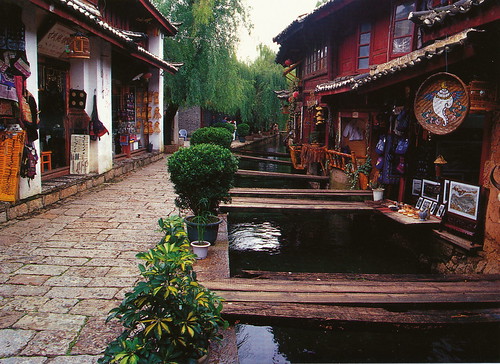 The Mountain Resort (the Qing dynasty's summer palace), in Hebei Province, was built between 1703 and 1792. It is a vast complex of palaces and administrative and ceremonial buildings. Temples of various architectural styles and imperial gardens blend harmoniously into a landscape of lakes, pastureland and forests. In addition to its aesthetic interest, the Mountain Resort is a rare historic vestige of the final development of feudal society in China. 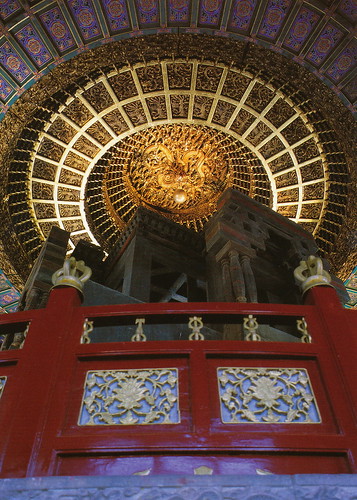 China - Imperial Tombs of the Ming and Qing Dynasties 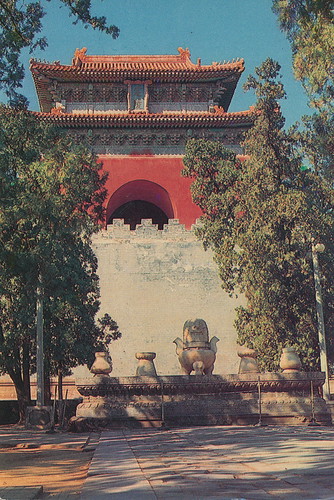 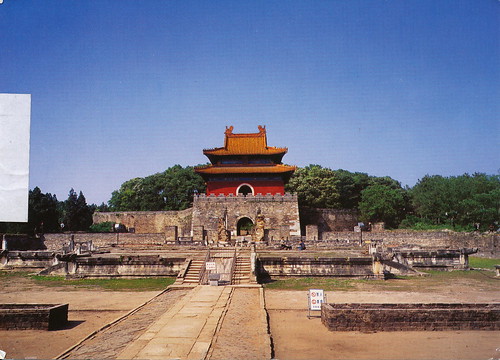 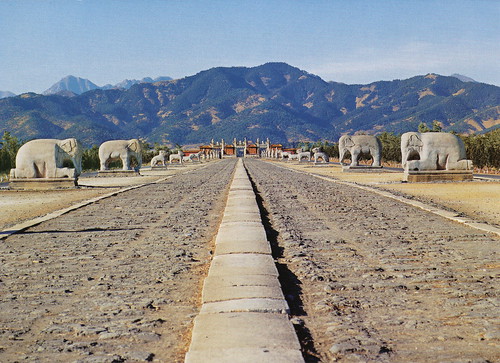 Mount Songshang is considered to be the central sacred mountain of China. At the foot of this 1500 metre high mountain, close to the city of Dengfeng in Henan province and spread over a 40 square-kilometre circle, stand eight clusters of buildings and sites, including three Han Que gates - remains of the oldest religious edifices in China -, temples, the Zhougong Sundial Platform and the Dengfeng Observatory. Constructed over the course of nine dynasties, these buildings are reflections of different ways of perceiving the centre of heaven and earth and the power of the mountain as a centre for religious devotion. The historical monuments of Dengfeng include some of the best examples of ancient Chinese buildings devoted to ritual, science, technology and education. 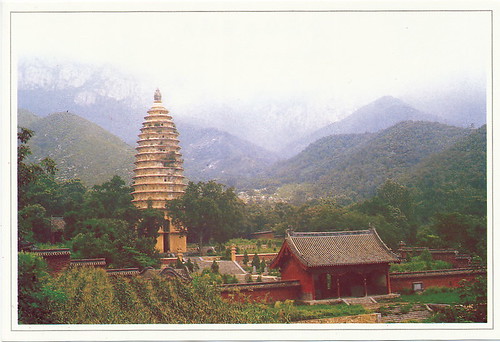 The steep hillsides of the Dazu area contain an exceptional series of rock carvings dating from the 9th to the 13th century. They are remarkable for their aesthetic quality, their rich diversity of subject matter, both secular and religious, and the light that they shed on everyday life in China during this period. They provide outstanding evidence of the harmonious synthesis of Buddhism, Taoism and Confucianism. 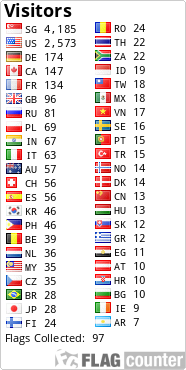